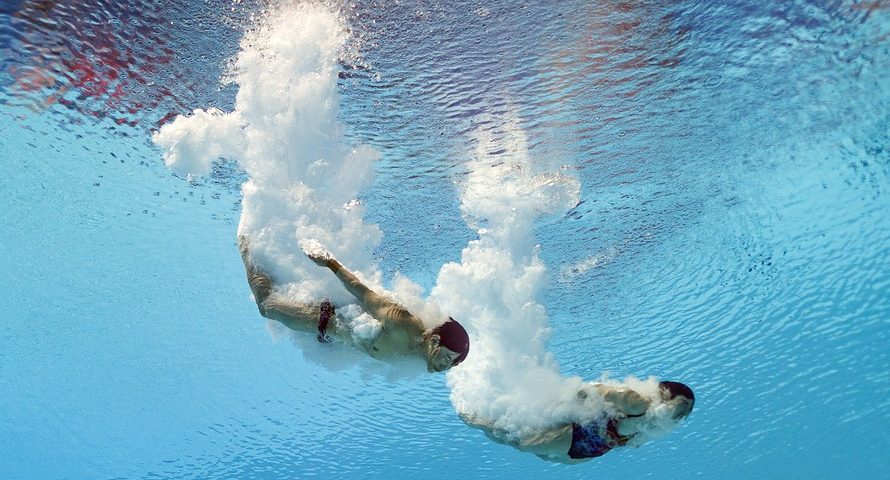 There is an old story of a city that was in a terrible famine many years ago because it was harassed by an enemy army. Famine at that time can also describe the economic recession faced today. There were four diseased and outcast men in that city who were also suffering from the famine. One day, these four men reasoned that it was better to go forward, take a plunge into where food could be found rather than sit back and die. That was surely a risk!

These men took the chance and went into the enemy’s camp to get food, only to find that the enemies and their soldiers had fled the camp leaving large supplies of food and clothing which the four men feasted on. They took a step in the direction of their desired goal only to discover a wow opportunity.

Lessons from the story? Make an informed move into that promising opportunity that has been tugging at you. Many times the lion we imagine is out there to eat us up does not even exist. Do you want to write a helpful article? Do you want to sew beautiful dresses? Do you want to learn a new skill, start a business or take on a job? Get to work in finding out what it takes and apply yourself appropriately.

Achievers think, plan and do. Procrastination is sometimes the enemy. To get into the next level, don’t postpone any further – pick a pen and write what next steps you need to fulfill, then go ahead and follow through.

Do tell us how this worked for you and please share this article with a friend. 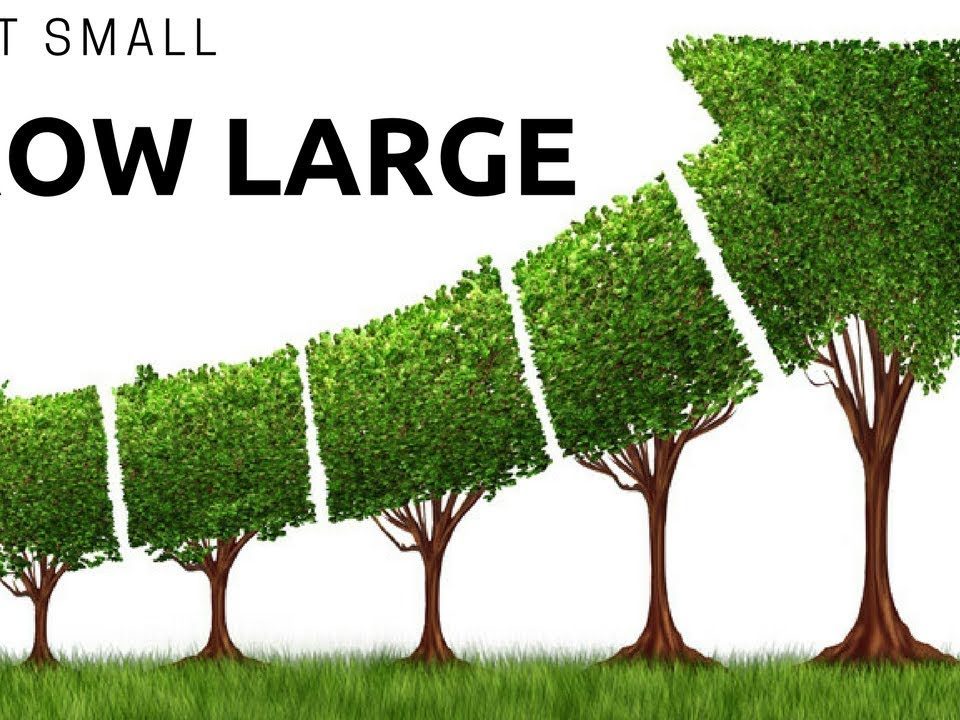 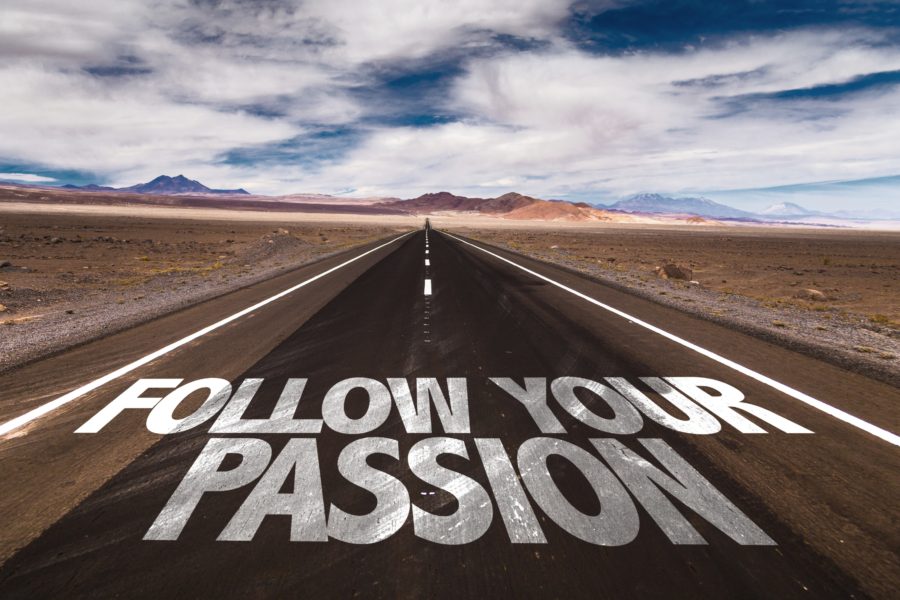 Passion, Purpose and Self Development